The odds of your takeaway food packaging containing intentionally added, harmful PFAS are 1 in 3

A whopping 32 out of 99 disposable paper and cardboard food packaging samples collected across Europe contained intentionally added PFAS, according to a new test study. But Denmark leads the way, proving that it’s possible – and necessary – to move away from PFAS in food contact material. Marketplace has the alternatives.

One in three. That alarming ratio is the result of a study testing for intentionally added PFAS, short for per- and polyfluoroalkyl substances, in disposable paper and cardboard food packaging. The study was conducted by Czech NGO Arnika in collaboration with the Health and Environment Alliance (HEAL), CHEM Trust, and six other European NGOs: BUND, Danish Consumer Council, Générations Futures, Tegengif-Erase all Toxins, International Pollutants Elimination Network (IPEN) and ClientEarth.

The study team purchased 99 samples of disposable food packaging and tableware – for example sandwich and bakery bags, as well as take-away food boxes – made of paper, board and moulded plant fibre. The samples were collected from six different countries between May and December of 2020: the United Kingdom, Denmark, Germany, France, the Netherlands, and the Czech Republic.

Performed simple test before sending samples to the lab

To determine whether or not to send the samples to the lab for further investigation, the team performed a very simple test known as the bead test; they poured a small amount of oil onto the food packaging paper or cardboard. If the oil formed small beads on the surface, instead of spreading out or being absorbed by the material, the sample likely contained PFAS, since these substances are highly grease-repellent.

“PFAS pollution is so ubiquitous that we found PFAS even in products which have not been intentionally treated with these chemicals. The same PFAS contaminants have been found in the Arctic air, snow and wildlife. Every year of delay in regulating this group of ‘forever chemicals’ increases the pollution burden for future generations of people and wildlife. A ban on all non-essential uses of PFAS chemicals should be urgently implemented”, says Dr. Julie Schneider, PFAS Campaigner at CHEM Trust, in the press release for the study.

Only 1% of the PFAS could be identified

Out of the 42 samples selected for chemical analysis, 32 indicated intentional treatment with PFAS, considering the high levels found. However, only 1% of the PFAS found belonged to one of the 55 specific PFAS substances that the laboratory tested for. Since PFAS is a group of close to 5,000 man-made chemicals with similar structure and property, it’s impossible to identify the remaining 99% of the PFAS compounds with certainty.

”It seems there has been a shift from the ’worst’, most well-known, and often banned PFAS substances to other, more unknown PFAS chemicals. These substances are not safer – only more difficult to identify – which makes it hard to ban them using the ‘one-chemical-at-a-time’ approach legislators are currently applying, instead of going after all PFAS as a group”, says ChemSec’s Senior Chemicals and Business Advisor Dr. Jonatan Kleimark.

Forever and everywhere – even in our drinking water

PFAS are known as “forever chemicals” because they are extremely persistent, hardly decompose, and contaminate drinking water, soil, and air. Since single-use packaging is thrown away immediately after being used, the huge volume of packaging creates a large amount of waste containing toxic PFAS chemicals. As these substances pollute drinking water, they remain and accumulate in the environment and food chain.

Scientific studies have associated exposure to a number of PFAS chemicals with severe adverse health effects, including cancer and impacts on the immune, reproductive and hormone systems, as well as a reduced response to vaccinations. In the context of food packaging, studies have shown that PFAS can migrate from the packaging into the food, adding to the overall PFAS exposure.

Denmark leads the way towards phasing out PFAS

One of the most interesting findings of the study is the national differences. In the countries where regulation has been put in place, companies have been effectively incentivised to move away from PFAS. In Denmark, the use of “forever chemicals” in paper and cardboard food packaging has been banned since July of 2020. The study found that none of the sampled McDonald’s french fries bags bought in Denmark indicated PFAS treatment.

However, intentional PFAS treatment was found for the same items bought in the Czech Republic and the United Kingdom. This shows that legislation can – and does – protect people from being exposed to harmful chemicals. It also highlights that the lack of EU-wide harmonised regulations for food contact materials results in different levels of protection across Europe.

“It is high time for the European Union to act and immediately and permanently ban the entire class of PFAS in food packaging, to protect the consumers in the first place. It is clearly not essential to use highly toxic and persistent chemicals, posing such a serious health and environmental risk, in throw-away food packaging, especially when there are safer alternatives”, says Jitka Strakova, the main author of the study and Arnika / International Pollutants Elimination Network (IPEN) science advisor, in the press release.

Here are the safer alternatives

We at ChemSec couldn’t agree more. Our substitution platform Marketplace contains many safer alternatives to PFAS treated paper and cardboard, including: 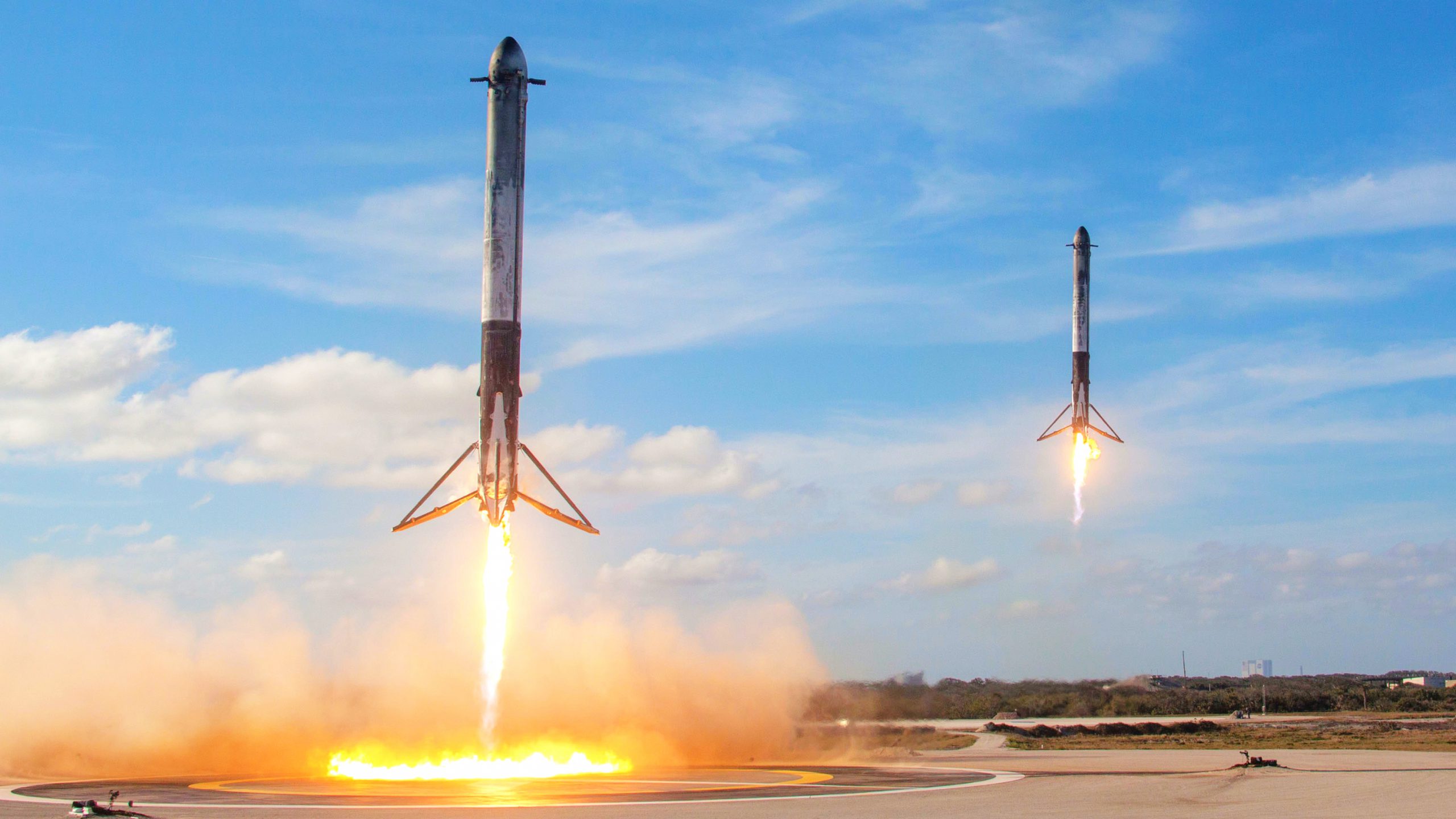 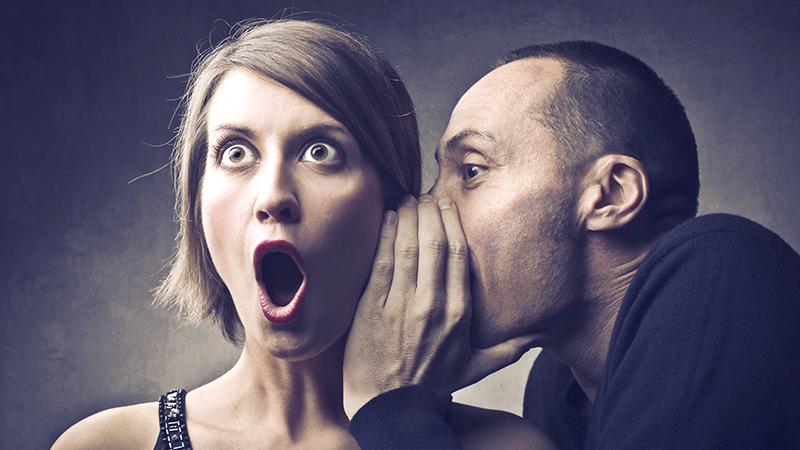 "If we don’t tell them it’s sustainable chemistry, they won’t know”

It’s time for the Marketplace fitness check!
Sign up for the best inside information from the world of chemicals