Most of the time it feels like chemical regulation is moving at a snail’s pace.

Harmful substances that should have been banned a long time ago continue to be permitted even though the amount of scientific evidence against them is often staggering. The restriction of these chemicals tends to get caught up in a web of bureaucracy and a storm of angry industry proponents using every chance they get to appeal decisions.

But eventually these hazardous chemicals make it all the way through the legislative system and face restriction.

And when they do, companies need to make sure they have everything in order for when the restriction enters into force. The best way is to start substituting hazardous chemicals as soon as possible – not only for the sake of human health and the environment but also to stay ahead of legislation.

Next year, a whole bunch of hazardous chemicals will be banned or restricted in the European Union. One such substance is perfluorooctanoic acid – more commonly known as PFOA – which will be restricted from July 4, 2020.

PFOA belongs to the group of chemicals called PFAS – known for their outstanding water-repellent and non-stick properties, but also for their harmful properties and the fact that they do not break down in nature.

“On Marketplace there are several alternatives to PFOA available”

On Marketplace there are several alternatives to PFOA available. Apart from the many non-fluorinated water repellents for textiles, there are safer alternatives for use in firefighting foams and food packaging.

It is good that PFOA is finally being restricted. It is associated with several negative health effects such as lowered birth weights, cancer, reduced sperm quality, attention deficit disorder and negative effects on the immune system.

This is especially concerning since the substance takes forever to break down. The estimated half-life for PFOA in humans is somewhere between two and four years, getting rid of them completely however takes a lot longer. This means that the chemical has all the time in the world to affect our health in a harmful way.

Perfluorooctanoic acid is also bio-accumulative, meaning it builds up in tissue. PFOA accumulates up along the food chain, culminating at the top of it where, for example, humans are found.

But PFOA’s impressive functionality and performance has meant that it has been widely used in industrial production over the years. The most famous use of PFOA is for the material branded as Teflon, which was created and used as a non-stick coating for cookware back in the 1950s’.

PFOA has since been used in a whole bunch of other applications such as outdoor clothing, food packaging, furniture and firefighting foam.

The heavy use of perfluorooctanoic acid during all these years and the fact that it doesn’t break down in nature means that it is found all over the globe – even in the most remote of places such as Antarctica. However, there’s no need to look that far to find PFOA; in 2003-2004, a study found that 99,7% of Americans had detectable PFOA in their blood.

Perfluorooctanoic acid is just one example of the many substances that are up for restriction in the near future. Find out which the other ones are in the infographic below.

Safer alternatives to these chemicals are found on Marketplace

Appvion offers thermal paper formulated with Vitamin C instead of phenols as developer, and Ökobon has produced an alternative that doesn’t require any developer at all.

D4 and D5 are often used as softeners in washing and cleaning products, polishes and waxes, cosmetics and personal care products, as well as textile treatment products and dyes.

Safer alternatives to the CMR classified NMP include Cyrene, a biobased solvent that replaces petrochemical solvents such as NMP, DMF and DMAC.

Marketplace offers many alternatives to PFOA. For example ORGANOTEX, a fluorocarbon-free water repellent technology for textiles, and the natural greaseproof paper for food packaging from Nordic Paper.

Archroma offers a formaldehyde-free pigment printing system for soft fabrics, Tributyl Citrate (TBC) is a non-phthalate plasticiser for applications such as artificial leather and textile coatings, and Huntsman offers a safer alternative to chrome dyes.

Marketplace offers a range of alternatives to PFAS chemicals (to which TDFAs belong).

Safer alternatives are plenty, so there’s no reason to wait.

Substituting hazardous chemicals not only means caring for human health and the environment, it also means not getting caught up in legislation. 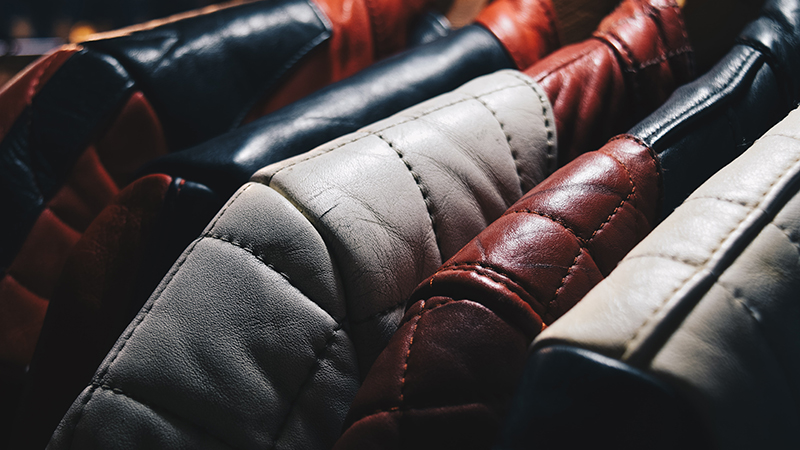