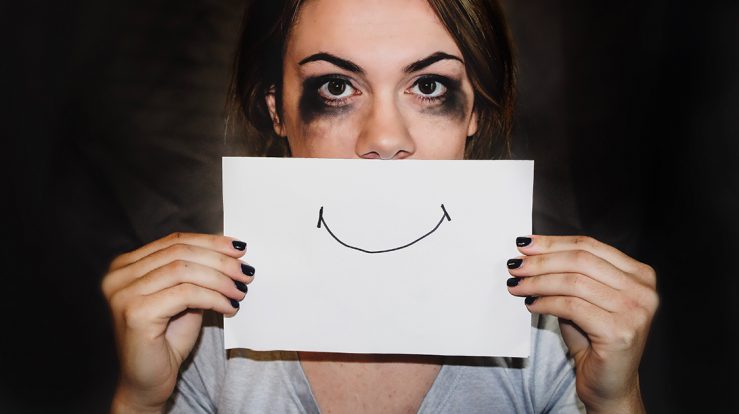 A year ago, the Swedish Society for Nature Conservation started an internet campaign called Surfejs aiming to remove perfluorinated chemicals (PFCs) from cosmetics. Until recently, five of these companies had announced that they would begin phasing out these toxic chemicals as soon as possible. Now, another company has announced that they will do the same thing. 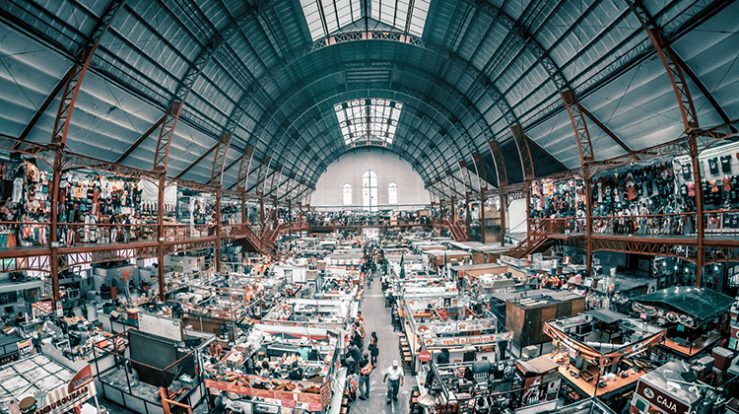 ChemSec’s e-marketing platform for sustainable chemistry – Marketplace – is growing. Only a year into the development cycle, the first 50 advertisements for safer chemical alternatives are now online. A wide range of stakeholders in the chemical space recognizes the Marketplace’s potential, including the European Chemicals Agency (ECHA), the Swedish Government and Green Chemistry leaders in the USA. The business-to-business platform currently boasts everything from non-toxic water repellents for textiles to safe flame-retardants and alternative chrome plating.

There have been several scandals involving large companies’ use of hazardous substances in their products. And these are always very costly affairs. Especially in terms of environmental damage, but also in terms of economy and brand reputation. The latest in the row comes from New York, where the state has sued 3M and five other companies for causing “extensive contamination” to the nearby environment. The lawsuit is the first of its kind and aims to recover the costs incurred in cleaning up the contamination, which have amounted to almost $40 million.