Online dating is probably one of the most common ways to meet a partner nowadays. Friends of mine used to joke that they met on a trip to Madagascar. When everyone’s eyebrows rise they admit that it was a dating site that brought them together, as if it’s embarrassingly common, and the Madagascar story sets them apart and makes their relationship a little bit more special than others. But all jokes aside, I actually think that dating sites manifest one of the best and most intrinsic qualities of the internet: to connect people. And of course, this quality can be used for more than dating and finding a new partner – it can also be used to speed up the transition from hazardous chemicals to safer alternatives.

This is why ChemSec launched the Marketplace this spring. The idea is very simple, it’s a site where producers of alternatives can advertise and where potential buyers can browse or create requests for alternatives. The information required is not very extensive; the Marketplace only serves as a medium to connect companies – the new potential partners will need to sort out all the details between themselves away from the site. Just as with any online dating site.

I think this project has great potential to tilt the market in favour of safer alternatives, and one of the key components is that the information provided comes directly from companies themselves. Because even if regulation and policy incentives can be drivers for substitution, the actual footwork and momentum are provided by innovative companies.

Ever since I started working for ChemSec, substitution has been a key component of all my work. I’ve been heavily involved in the SUBSPORT project, the SIN (Substitute It Now!) List and now, the Marketplace. In addition, I’ve held seats on several committees, advisory boards and discussion groups for various initiatives, governments and organisations, including ECHA, OECD and GreenScreen for Safer Chemicals. I have also given lectures and training to companies on how to approach substitution. My confidence in the Marketplace is based on this experience together with a sense of frustration that has been building up over the years.

In the policy world, substitution is a concept, a buzzword. It is something everybody wants to be part of, even though substantial resources are rarely invested in it. If you bear with me and allow me to generalise a bit, initiatives usually tend to start out by mapping out already existing initiatives, discussing them a bit and elaborating on whether they can be connected somehow. After this the discussions tend to die out and not much more happens.

And while this goes on year after year, in windowless meeting rooms and on email list servers, there is another reality; the corporate reality, which does not await the conclusions of these landscape analyses. Alternatives to hazardous chemicals are in demand, and they are being developed. The corporate world does not necessarily call this substitution. Instead they call it innovation, portfolio optimisation, CSR, green chemistry and many other things.

This reality must be reflected and included in any stakeholder initiative to boost substitution. “Allowing” the companies themselves to formulate their ads on our website might sound naïve, but we have chosen to trust the companies to comply with our criteria, and we trust the system to be self-sanitising.

ChemSec is of course aware that there are critics out there who think the Marketplace is a greenwash opportunity, since many of the advertising companies not only manufacture alternatives, but also large amounts of hazardous chemicals. But we think it’s possible to keep two opposing views in mind at the same time, meaning we can both criticize a company for its portfolio of hazardous substances and provide a marketing platform for its safer alternatives.

Approaching chemicals on a case-by-case basis is the only rational thing to do, and that is exactly why other ChemSec tools, like the SIN List and the SIN Producers List, clearly show which companies produce hazardous substances and in what amounts. The Marketplace, however, is about identifying solutions and showing the way forward. ChemSec believes that increased sales of safer alternatives, rather than the same old hazardous chemicals, is something good as it can push chemical producers to scale up R&D and the production of safer products.

While substitution is a complex matter and can be a time-consuming and costly process, this must not always be the case. There are shortcuts. Successful examples can be copied from others and many ground-breaking products have been developed already. It’s therefore so important to increase the visibility of available alternatives.

Until now there has not been an obvious place to market products based on their ability to replace highly hazardous chemicals. As one sustainability director told me: its one thing to develop the good stuff, another to sell it. The sustainability departments and the marketing departments are not always aligned. This can also be a problem for the downstream sustainability team – where to find safer alternatives. The Marketplace is an attempt to overcome this.

Since the initial announcement of the Marketplace in May, it now offers over 30 different advertisements from a wide range of alternative providers. But it’s only when you consider the advertisements beyond this qualitative figure that things start to look really interesting. Browsing through the ads I can instantly spot a number of potential game-changers, as several of them present alternatives to “politically hot” chemicals.

One such is definitely Bisphenol A (BPA), for which American company Valspar presents an alternative can lining, providing good evidence that the alternative material does not share the problematic properties of BPA. In addition, German company Ökobon has developed an alternative thermal paper that can be used with current thermal printers. In this case it’s a whole new technique, where the heat collapses bubbles in the paper to create the print, instead of the traditional approach where BPA is used as a chemical colour developer.

The Marketplace also offers a number of alternatives to replace fluorinated organic compounds in functional textiles. Companies providing alternatives include Beyond, Chemours, Huntsman, HeIQ material and Organotex. You can also find non-halogenated flame retardants and alternative solvents, as well as cleaners and corrosion inhibitors. Have a look!

Moreover, Huntsman’s and DyStar’s alternatives to chromium-based (mordant) dyeing of wool, are other interesting examples, particularly important as the Commission will soon be deciding on an application for authorisation on continued use of chromium based dying of wool. To me it is perfectly clear that authorisation for use of an SVHC beyond the sunset date should not be granted when alternatives are available. In this case there are clearly alternatives available, as the Marketplace ads shows, and this information should not be possible to ignore.

And even though I have spent a good portion of this text trying to make a strong case for the need to include the corporate reality in policy discussions, I still think that policy and regulations have an important part to play. Since I meet with a lot of people who work at board level in chemical companies I know that there is a sense of frustration when it comes to alternatives. As previously stated, there are often alternatives out there, but they can be difficult to sell especially at first, because of their initially higher price. Granting authorisation when there are available alternatives is the opposite of encouraging companies to invest in new solutions.

There is a scary tendency that even though the concept of substitution is considered something of a Holy Grail in chemicals policy, the concrete examples tend to get crucified when regulation is implemented. In the end, and in spite of all good stakeholder and corporate initiatives, clear, strong and predictive regulation would be the strongest driver of substitution – if it’s well implemented. 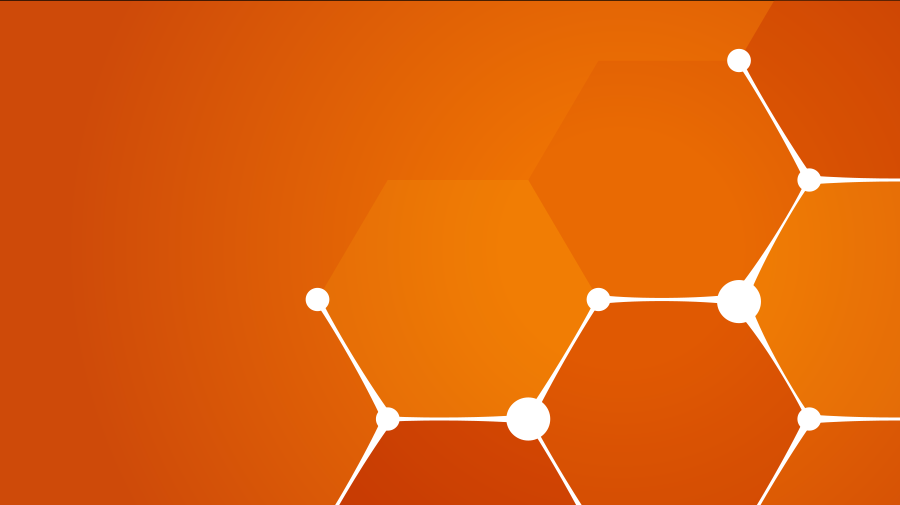 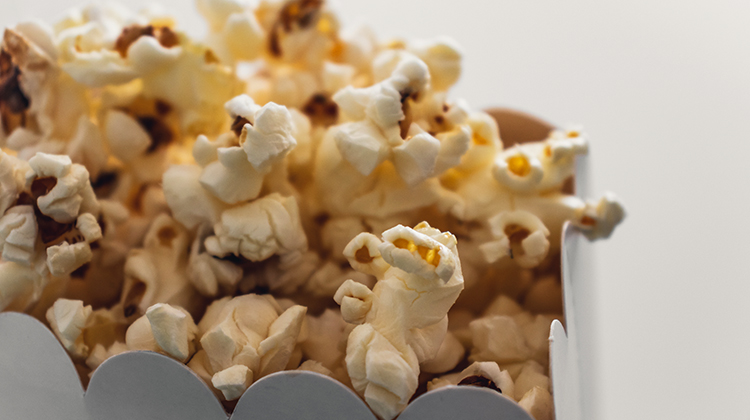